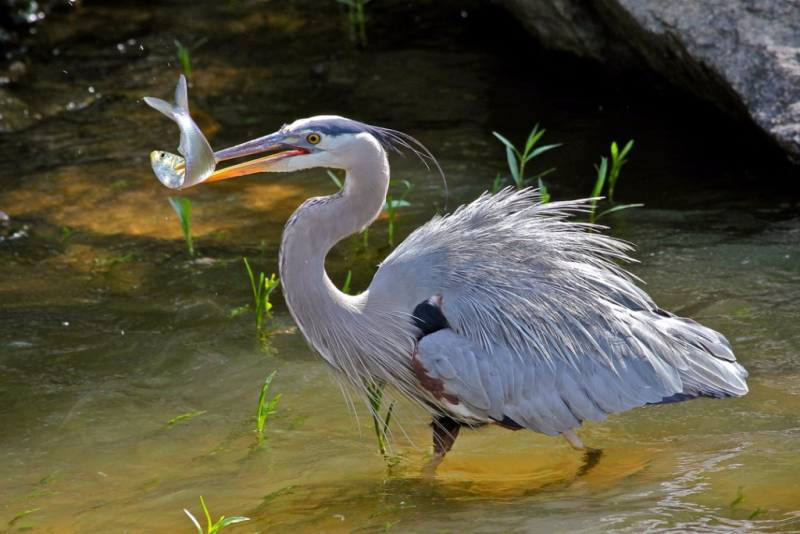 Since the release of the federal budget proposal to eliminate all funding for EPA's Chesapeake Bay Program, we've been getting a lot of questions about what the cuts could mean for Virginia and for CBF.

Though the Chesapeake Bay Foundation's budget is not at stake, we're concerned about the fate of the Chesapeake Bay Program because it plays an important role in coordinating and sustaining the federal/state partnership to restore the Bay and its rivers and streams. This funding is critical to keeping Virginia waters clean. For starters, Bay Program funding has supported dozens of projects across the state that help clean up our local waterways, often via grants through the National Fish and Wildlife Foundation. For example:

EPA's Bay Program also provides about $9.3 million annually to the Commonwealth for programs that develop and implement clean-up plans to reduce pollution and monitor progress towards cleaner rivers, streams, and the Chesapeake Bay.

Removing this funding would put human health at risk by adding pollution to our waters. Virginia's already tight budget can't absorb those cuts, which could eliminate enforcement and accountability of laws that protect local water quality.

A 2014 economic analysis found that fully implementing the Chesapeake Clean Water Blueprint would increase the value of Virginia's natural benefits by $8.3 billion annually. In many ways, Virginia has the most to gain economically from a restored Bay.

Across the state, Virginians are concerned about the implications of these cuts. Even Virginians who largely support the administration's proposed budget are against slashing Bay Program funds. Just take a look at the Richmond Times Dispatch editorial, headlined Trump is right on the budget but wrong on the Bay.

The efforts coordinated by the Bay Program are working. We're seeing clearer water, more oysters and crabs, and more underwater grasses. There's still time to let Congress know that you do not support these cuts. Already, more than 25,000 passionate CBF supporters like you have taken action calling on Congress to stand up for the Chesapeake Bay watershed. If you haven't signed our petition yet, please do so now. If you have—great! Please go one step further and call your members of Congress to let them know how important it is to fully fund the Bay Program. Click here to find phone numbers.

To say that now is the Chesapeake Bay's moment in time has never been more true. Take action right now to urge Congress to reject the Trump Administration’s budget proposal and protect our Bay and rivers and streams.