This Week's Share and U-pick Beans, Tomatillos and Hot Chiles

Have you been canning tomatoes this year? CSA member and Instagrammer ianblackwellrogers has, and shared with us this great photo of the work in progress. Thanks!

Want to see one of your photos featured in a future email? Send it to us or post it to Instagram with the hashtag #ClagettFarm! 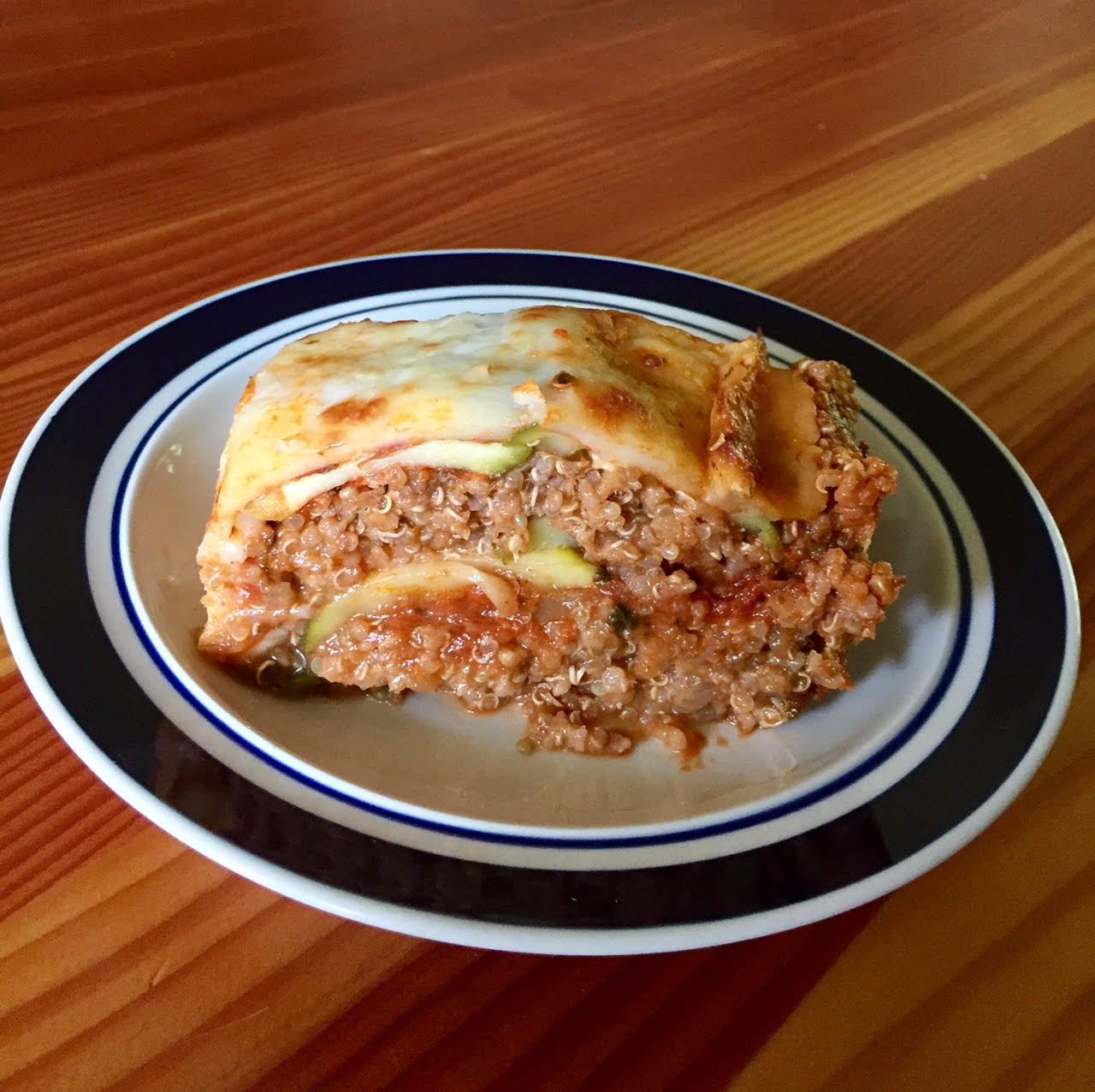 Having Zucchini Fatigue? Here are some member recommended recipes to liven up your cooking:

Famer Carrie snapped this pic of gorgeous plump tomatoes on the vine. Want to see one of your photos featured in a future email? Send it to us or post it to Instagram with the hashtag #ClagettFarm!

"I caught this little guy running away from me while I was picking basil yesterday," writes Clagett member Chelsea. "Wanted to share since it turned out as a great photo!" We agree, Chelsea!  Thanks for sharing it!

Want to see one of your photos featured in a future email? Send it to us or post it to Instagram with the hashtag #ClagettFarm!

*Note: Saturday shares have been a little larger than Wednesday shares lately because of the way the vegetables have been ripening. So if this Saturday's share is a little different or smaller than the one posted here, don't fret! That's by design, to more evenly distribute the veggies between the two days.

WHAT TO EXPECT IN COMING WEEKS:

An update from Farmer Carrie: Both watermelon and corn crops have been planted. Our first round of corn has had a meager showing, but the late succession is looking good. So corn will probably be in 3 weeks if not a few ears sooner. As for melons, the first planting failed but the second one is looking very good. Also in about 3 weeks, I think. But you never know... 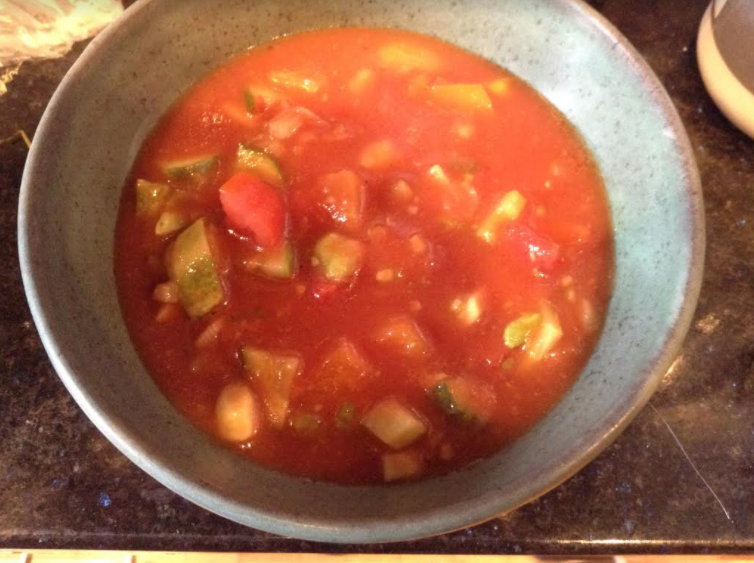 CSA Member Eileen wrote in with a gazpacho recipe she loves that uses lots of ingredients available in the current share:

"Here’s my favorite gazpacho recipe that I made from last week’s share.  My friend garnishes it with a dollop of sour cream. I don’t think it needs it."

Chop the following items and put into a large bowl:

Blend the following together with either an immersion blender or a regular blender:
4 TBSP olive oil
5 TBSP red wine vinegar
2 jalapeno peppers ( I experiment and add later to determine the heat)
½ tsp black pepper

Add to the chopped vegetables then

Stir in 4 cups of tomato juice and mix with a large spoon.

You can serve it with a dollop of sour cream and some tortilla chips on the side.

Farmer Carrie posted this beautiful, buzzy sunflower photo on Instagram. Want to see one of your photos featured in a future email? Send it to us or post it to Instagram with the hashtag #ClagettFarm!

* Ground cherries are little yellow, tomato-like fruits with papery husks.  They are also known as husk cherries, cape gooseberries and physalis.  This is just the beginning of the ground cherries, so if you don't get them this week, we'll have them many more weeks, and they'll be on the u-pick list soon.