Home About Subscribe CBF Blogs Join Us Take Action Donate
It's That Time Of Year Again, Monitoring Oyster Reefs One Tong At A Time
Looking Back, A Season Of Success Volunteers Make CBF Great! 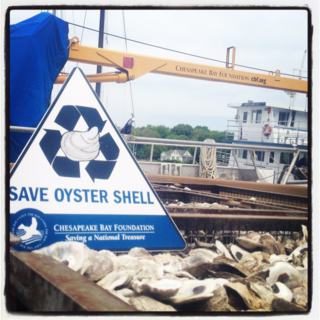 As 2013 comes to a close, generally the oyster restoration world is slowing down and planning ahead for the next season, but oyster shell recycling is about to hit its peak! Many famililes that live in the Chespeake Bay watershed are avid consumers of oysters during the Holiday Season (Thanksgiving, Christmas, and New Year's). We appreciate your love for oysters and all we ask is that you recycle your oyster shells instead of throwing them into the trash or adding them to your driveway.

1. So you might be asking yourself why is recyling oyster shells really so important? 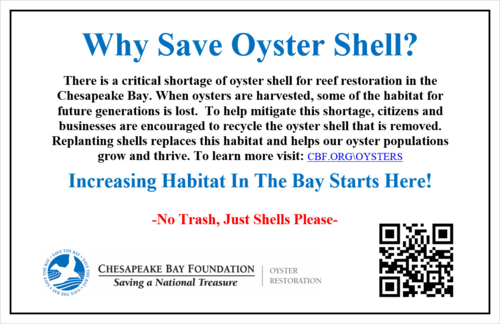 Citizens have dropped off (x) amount of shell at the following locations:

Participating restaurants have collected and dropped off (x) amount of shell:

HELP US REACH OUR GOAL! RECYCLE YOUR SHELL!

4. What will happen to shells after they are dropped off at one of CBF's five public drop off locations in Maryland?

Each oyster shell that is recycled is aged for at least one year at CBF's Maryland Oyster Restoration Facility in Shady Side, MD. When the shells are needed for a restoration project they are cleaned by a process known as shell shaking, placed in a setting tank with oyster larvae (spat) for 10-14 days, and then the new generation of baby oysters (spat) is placed on sanctuary (non-harvest) reefs in the Chesapeake Bay. Each newly set shell will take on on a 3-Dimensional shape within the first year; adding to the health/biomass of the reef, as well as providing habitat for hundreds of critters that live and forage on oyster reefs. Oysters serve two major roles in the Bay's ecosystem; filtering and habitat. Without a healthy oyster population, the Bay's health will be unable to rebound. Over the past several years the adult and juvenile oyster populations have continued to improve. We can't stop now, we must stay strong in our efforts to Save The Bay! We are half way there, lets finish the race! 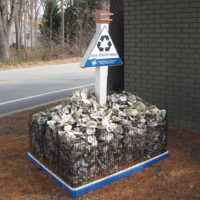 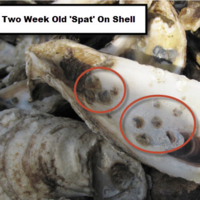 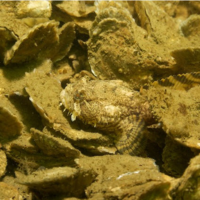 5. I have heard there is a tax credit for recycling your oyster shell in Maryland. Where can I learn more about the program and sign up?

Individuals/Caters: Individuals and Caters are eligible to receive a $1 Maryland tax credit beginning July 2013 for every bushel of oyster and clam shell that is recycled and returned to the State’s inventory. Up to $750 annually may be credited. To become a member of the Shell Recycling Alliance, begin receiving your tax credit or learn more about the program where you can recycle your shell, visit www.shellrecycling.org

Volunteers: If you are interested in collecting and recycling shell for the Shell Recycling Alliance, you are eligible a $.14 per mile tax deduction for the mileage you drove in support of the charity / recycling effort. Please contact the Shell Recycling Alliance to learn about volunteer efforts. Consult with your tax advisor for your tax deductibility for your volunteer contribution. Visit www.shellrecycling.org

6. Does CBF have the same program in Virginia?

If you have any questions about CBF's shell recyling program or oyster restoration in general please contact cthomas@cbf.org